Fear of failure: What could you achieve if ‘limiting beliefs’ didn’t stop you? 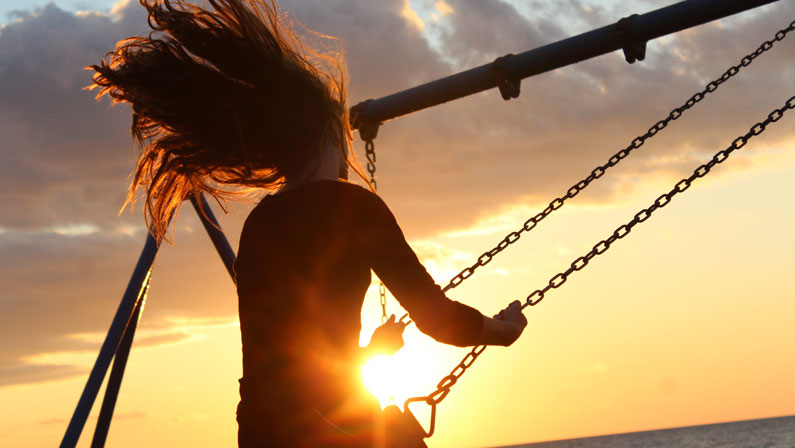 Ever wondered what you could achieve if only your niggling self-doubt would go away? Yesterday and today we’re talking about FEARS, especially the ‘big one’ in this area, FEAR OF FAILURE.

Fear can affect us in many ways but most commonly it’s FEAR OF FAILURE that stops us from getting to where we want to be. The anxiety it creates can stop us from ever taking any action with a goal or an outcome we really want.

Yesterday, we imagined the following: If you could neutralise that fear of failure, what would you do with your goal? And then where would that take you? And how would you feel? And, ultimately… how would that change things for you?

In yesterday’s post I shared the first of two tips that can be used to neutralise fear of failure, allowing you to move forward with actions more effectively.

In today’s post, we are going to add to that technique with tip no.2:

To begin with, let’s look at how fear of failure can be traced back to what we call “limiting beliefs”. We all have them – they are the mind chatter in our heads that manifest as little phrases such as: “People like me don’t do things like this”, “I don’t deserve to be successful”, “I’m not capable of such a thing”, “I’m not clever enough”, “I’m too old” etc.

Limiting beliefs are usually ‘planted’ in our personal belief systems early on in life by other people. We hold on to them, believing in the power of the words or phrase and the meaning attached to them.

Where confidence and self-belief should reign, doubt, anxiety and stress manifest. So tip no.2 is a powerful way to begin neutralising the limiting beliefs that lead to fear of failure of a goal or outcome.

In a quiet moment, write down your limiting beliefs around your current goal.

They may not be immediately clear, but be really honest with what your mind chatter is, i.e.: “People will say I don’t deserve this.”

Then think back to a time in your life in when you undertook something equally ambitious as your current goal, something which you could have failed but you didn’t. Something for which the same limiting beliefs surfaced in your mind.

Maybe it was doing a higher education course, going for a promotion, taking up a new hobby, moving somewhere new, changing career, learning a new skill, starting a business. The list could go on and on.

There will always be something from your past to draw upon, if you think hard enough. Take yourself back to that time. Then ask yourself, “Which personal strengths did I draw upon to make that happen”? Write it down.

Next: “How did I make it happen?” Write it down.

Next, ask yourself: “What values do I hold that were particularly useful in making it happen?”

Continue writing the answers down. Be bold, not bashful. Then look back over your limiting beliefs and ask: “Are these phrases FACT or, instead… are they things which HARD EVIDENCE from my previous life experience PROVES are NOT REALITY?”

Next, write some simple ‘affirmations’ to remind yourself of the truth and not the limiting belief, i.e.: “I successfully completed a higher education course, when I *thought* that everyone believed I couldn’t do it, by being organised, hard-working, resourceful and determined. I proved I have these strengths in me and can draw on them again.”

Read the affirmations every day for 30 days, along with the phrases written down from tip no.1 in yesterday’s post. Feel your mind open up to new possibilities. Let yourself feel and then neutralise the fear. It’s powerful.

There are many techniques to use to neutralise fear of failure. I hope the two tips I’ve shared today and yesterday help anyone who is stuck and not taking action.

Fear of failure: How to neutralise it

Who do you give your power away to? And 5 ways to take it back

How to make time

Power of Choice: How to realise you have it