‘True self-care is not salt baths and chocolate cake, it is making the choice to build a life you don’t need to regularly escape from’ – Brianna Wiest 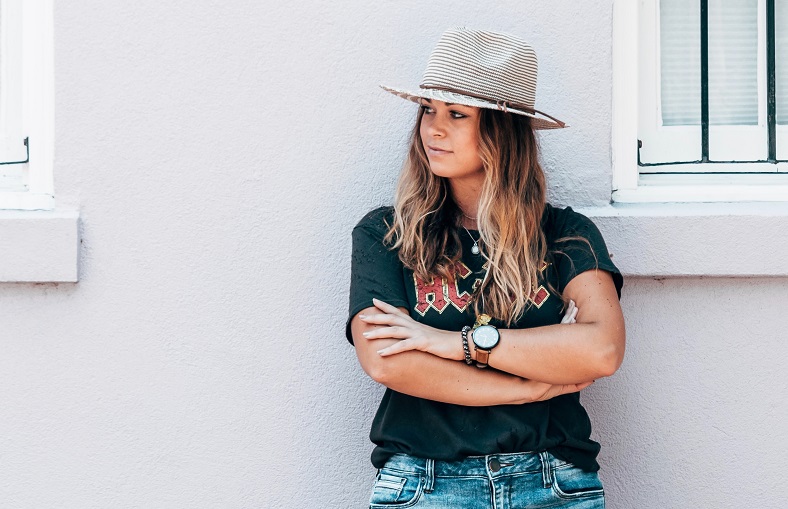 As my experience as a life coach continues to grow, I see similar patterns in many of those I coach.

They often come to me as part of a corporate programme armed with something corporatey to talk about. But within the first session there are often powerful realisations, and they are so often the same:

Burn out, lack of time, putting the wrong people first, not speaking from the heart, people pleasing, worrying what other people will think, never trying anything new nor following a dream for fear of ridicule, whispers or completely failing.

Lack of confidence and self-belief; feeling stuck and unable to escape.

For some people, living the wrong life.

Coaching is about taking time to hold up a magnifying glass to all that and mending some of life’s cracks before too much of the good stuff drains away through the unnoticed holes.

Some coachees are in a real mess starting out, while many others know that a few coaching sessions a year keeps them on a successful, well-balanced path to a life well lived. This article I’m about to share is a powerfully written piece on just that – how creating change for a life lived well is so. damn. important.

BUT, it’s not easy – that’s the catch – and that’s why so many people remain stuck; unsatisfied, unchallenged, people pleasing, working too much, letting health fall by the wayside, taking no risks, no chances, no failures, no sense of being alive. Worrying what other people will think.

Coaching is the combination of the magnifying glass AND the effort put in. 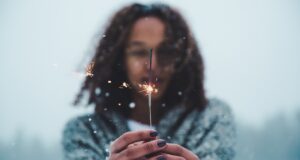 “It is making a spreadsheet of your debt and enforcing a morning routine and cooking yourself healthy meals and no longer just running from your problems and calling the distraction a solution.

“It is often doing the ugliest thing that you have to do, like sweat through another workout or tell a toxic friend you don’t want to see them anymore or get a second job so you can have a savings account or figure out a way to accept yourself so that you’re not constantly exhausted from trying to be everything, all the time and then needing to take deliberate, mandated breaks from living to do basic things like drop some oil into a bath and read Marie Claire and turn your phone off for the day.

“A world in which self-care has to be such a trendy topic is a world that is sick. Self-care should not be something we resort to because we are so absolutely exhausted that we need some reprieve from our own relentless internal pressure.

“True self-care is not salt baths and chocolate cake, it is making the choice to build a life you don’t need to regularly escape from.

“And that often takes doing the thing you least want to do.

“It often means looking your failures and disappointments square in the eye and re-strategising.

“It is letting yourself be normal. Regular. Unexceptional. It is sometimes having a dirty kitchen and deciding your ultimate goal in life isn’t going to be having abs and keeping up with your fake friends. It is deciding how much of your anxiety comes from not actualizing your latent potential, and how much comes from the way you were being trained to think before you even knew what was happening.

“If you find yourself having to regularly indulge in consumer self-care, it’s because you are disconnected from actual self-care, which has very little to do with ‘treating yourself’ and a whole lot do with parenting yourself and making choices for your long-term wellness.

“It is no longer using your hectic and unreasonable life as justification for self-sabotage in the form of liquor and procrastination. It is learning how to stop trying to “fix yourself” and start trying to take care of yourself… and maybe finding that taking care lovingly attends to a lot of the problems you were trying to fix in the first place.

“It means being the hero of your life, not the victim. It means rewiring what you have until your everyday life isn’t something you need therapy to recover from. It is no longer choosing a life that looks good over a life that feels good. It is giving the hell up on some goals so you can care about others. It is being honest even if that means you aren’t universally liked.

“It is meeting your own needs so you aren’t anxious and dependent on other people.

“It is becoming the person you know you want and are meant to be. Someone who knows that salt baths and chocolate cake are ways to enjoy life – not escape from it.”

How to make time

Fear of failure: How to neutralise it

Fear of failure: What could you achieve if ‘limiting beliefs’ didn’t stop you?

Power of Choice: How to realise you have it

Who do you give your power away to? And 5 ways to take it back